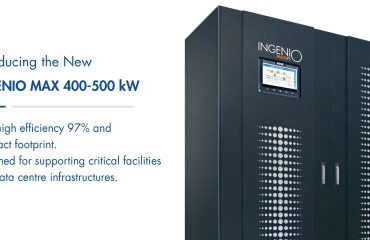 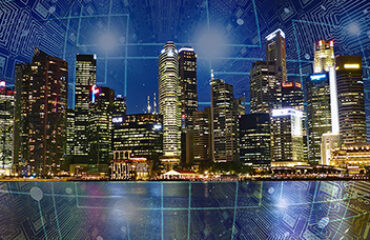 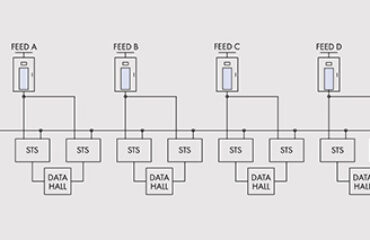 How UPS and STS redundancy schemes can increase availability